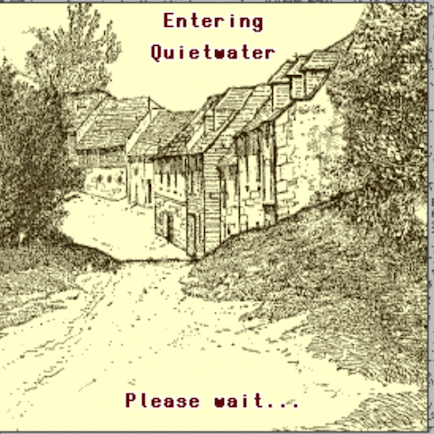 the button next to the broken ATM... turns on that ATM!

one of the first things i do when i have the Master menu is change the misspelled DEBTH wall to say DEPTH.

the teleport in the little white-walled nook takes you to Centipede Island. the Giant Centipedes aren't very strong, but there are a ton of them. to get back, step on the Dirt covered trap, and a teleport will appear where you landed, taking you back to the teleport that got you there.

there are 3 switches you need to flip:

once you get to the island that's been blocked by all those switches, don't press the button (it puts up an impassable wall to the section you're trying to reach) - i mean, you can always go back and re-press it, but why bother?

by abby, fucking around in 2021. made with love, powered by sugarfree red bull.